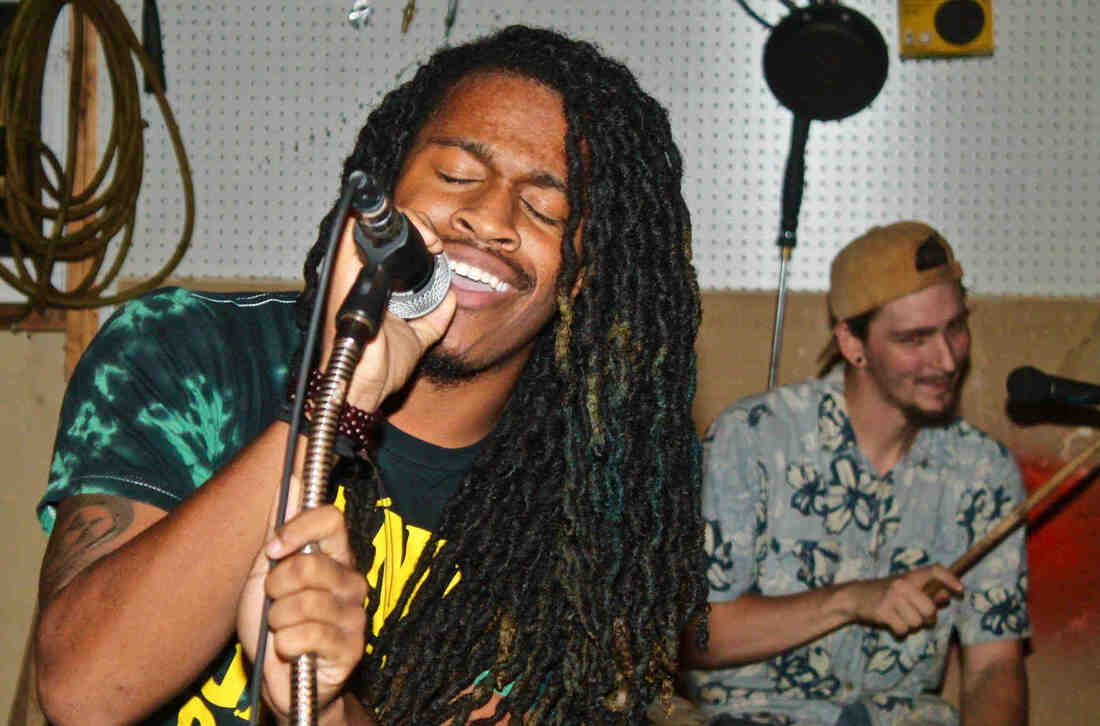 Photo by Ron Akins
Columbus, Ohio's BdotJeff is one of the more eclectic yet consistent acts we have in the genre of hip-hop let alone, music. Whether it's production or rhyming over it, BdotJeff's approach is so varied and experimental, our hero might be from another universe. What makes BdotJeff stand out amongst a sea of artists is the level of vulnerability and openness he approaches the art with. In an era where artists fake the funk for an ounce of clout, BdotJeff is focused on something much bigger and that’s his audience. He wants them to walk away with hope and an acceptance of themselves. With over a decade of work, shows and releases under his belt, the Columbus standpoint has no intent on slowing down.

To understand the great lengths BdotJeff has gone through just to get to this point, we must go back in time where this all began. BdotJeff was thrown into music at the early age of 8 as his brother and two friends were forced to create and in some ways lead the childhood choir for their church. During that time, BdotJeff picked up the Baritone but quit after a year, however this sparked his love for music and performance. From middle school all the way through graduating high school, BdotJeff took up poetry, writing verses for friends, teaming up and collaborating with his peers to create even more music and extending his musical knowledge. In high school he would meet Venus Corps, “This band would be the central core to my ideology of using music from all genres,” BdotJeff recalls. This, however, was just the beginning.

At the tail end of BdotJeff’s high school career he released his first two solo projects in “Love or Loveless EP” and “S.A.D. Vol. 1: High School’s End” beginning his trek early towards becoming a prolific artist. As he went off to college the Columbus standout continued his art and habit of collaboration, after winning a battle of bands contest with rappers, he ended up working with all of them. All four years of college, BdotJeff worked, created music and built relationships with others that still hold true to this day. After releasing his magnum opus “S.A.D. Vol. 3: Young Kings Pt. 1 (where he wrote, produced, mixed and mastered everything) our hero graduated college with a lot of questions and hence the creation of “Sorry, Awkward”. The album served as rebranding for BdotJeff while simultaneously showcasing the versatility and knowledge he had gathered during his tenure. “I was dealing with a lot mentally the year I made “Sorry, Awkward”, BdotJeff says, “About to be 23, I had just graduated Capital University and was working 3 jobs living in my parent’s basement barely getting any sleep and hating my life.” Through these hard times, BdotJeff was able to create a project further solidifying his legacy. Everything from his production to his lyrics to his delivery are all shrouded in mystery, you never know what you’re going to get from him, but you know it’ll be quality and varied.
​
BdotJeff’s legacy in music is more than fame or clout, he wants the listener to walk away feeling better about their journey and about themselves. With us being deep into 2020, BdotJeff released his sophomore album “YK2” with xDiggityDee continuing his prolific nature and putting all he’s able to do on display with no remorse. When you combine this with the fact that he’s performed with a plethora of bands and acts, there’s no denying his impact and ability to be open and vulnerable with his audience. As we head into the latter part of 2020, BdotJeff plans to press “YK2” to vinyl while providing a bevy of content to his fans. Don’t get left behind.

Sometimes he can make clever lines:
"You need to pause the game like a referee
Sharpshooter wit it when you come and mess wit me
You gon need an extra jesus piece, and hope that Jesus see, before I let you meet Jesus in
peace ..."


Sometimes he can make pretty deep lines:
"Commitment not the answer, when you breathe it's cancer
Toxins in my lungs tar pits in your passion
Never did you ration-alize your rapture
Feeling uncertain why you sound ass backwards
Emotions been captured, held at ransom
Different lanes, you change, no signal, how this happen..."

-"Separately Together (feat. Day Trip)" - ​Sorry, Awkward.
Outside of his solo music, he does art, takes photos, video edits, and has been in 3 bands as a lead vocalist, Prodigee Restoration Project, YACHT QUITTER!, and Backwards // Forwards. Now he is part of the two music entities "Young Kings" and "West St", and currently is beginning to develop a multimedia production company called West Street Entertainment. 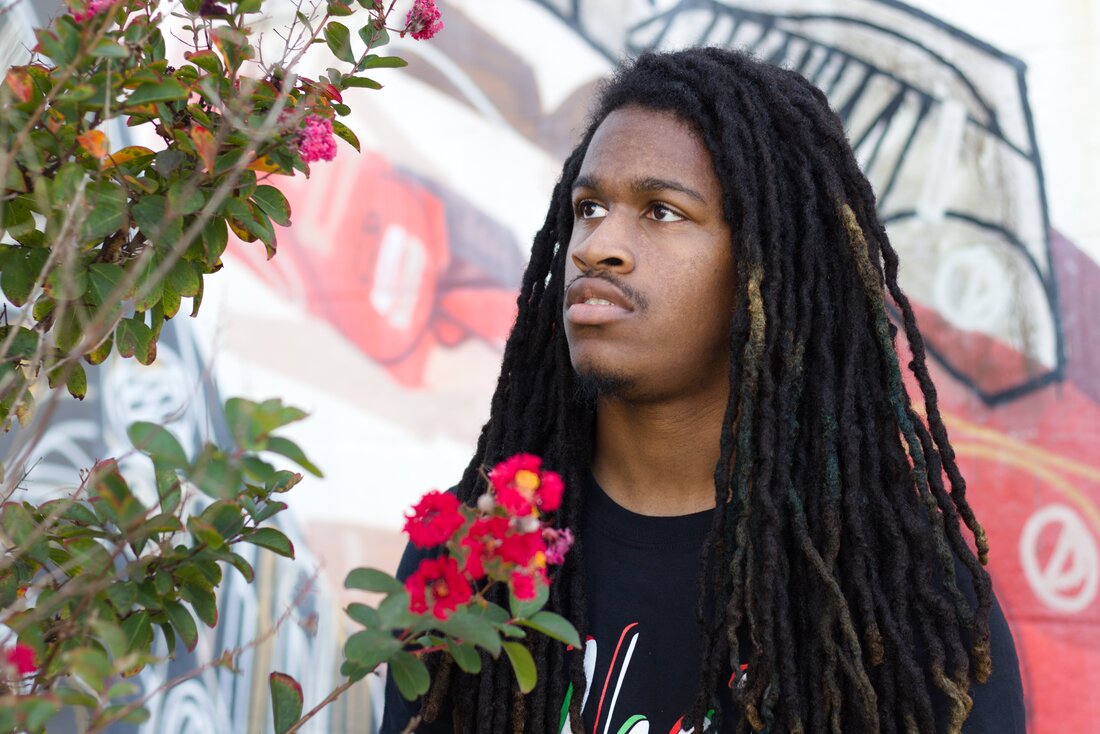 Photo by Russell Visions
Powered by